Whenever I use Lutris for Desmume, the Desmume client has giant eye burning white bars around the game. Typically, a letterbox should be black to reduce eye strain. Is there any way I can change this white color to black? 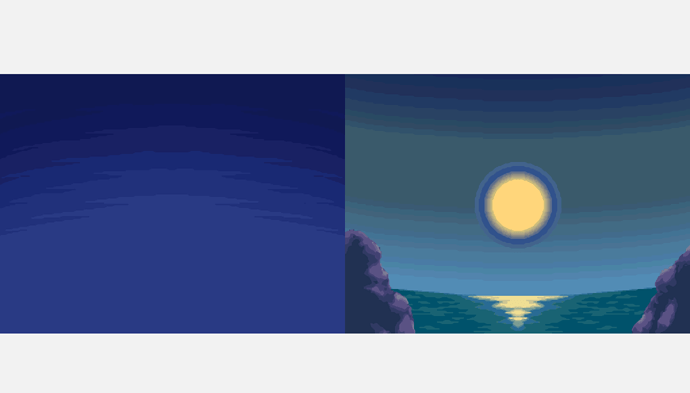 Actually, the best eye strain reducing color combination is dull white letters on a dull blue background. Those colors are too bright.

thanks, but that’s not really my question…

It seems to be an unresolved issue: https://forums.desmume.org/viewtopic.php?id=10415

I tried figuring something by trying to force the Gtk theme in the environment variables in Lutris but Desmume still started with my existing theme.
The best workaround I could find was to switch themes during gameplay with Gnome Tweak Tools. Adwaita Dark has a dark gray background but I didn’t have a completely black theme. HighContrastInverse would have been ideal but for some reason it doesn’t work with Desmume.

Yeah… I did read that thread. It seems they resolve is by setting the “pDrawingArea” variable… but I have no idea where that’s found.

We do provide our own builds of Desmume so it should be quite simple to patch it and force the background to black.