According to the message-deleting mods, magic.

Add Debian stable to your repos and install them from there?

Another suggestion has been flatpak.

Add Debian stable to your repos and install them from there?

Doesn’t work. While Ubuntu is based on Debian it’s versioning scheme is different. If the package name (and versions) do not match then it will not install the i386 version.

Cannonical’s decision is very frustrating and sad, but Valve’s one is the real shame (https://www.omgubuntu.co.uk/2019/06/steam-announces-that-its-dropping-support-for-ubuntu). They could provide games in 32bits containers.

Containers have been mentioned several times as a solution and the update from Connonical is still implying containers are going to be needed.

How would this work. Would Lutris create the container with 32bit libs and games added to Lutris would be installed into container. Is that possible?

Could just extend the Lutris runtime with all the 32 bit libs necessary, based on 18.04. Assuming they aren’t already available there. Kind of shocking that Valve are dropping support considering the Steam runtime could do much the same.

Containers and Snaps are a terrible solution for me.

Anyway, I just moved to a different distribution. Find one that provides the package manager, desktop environment, and kernel + tooling you like, or at least works for you. I moved to Manjaro. It’s been working well so far. I like their Gnome setup. Their KDE spin is nice too.

Once I figured out which version matched which, I was able to add Ubuntu repos to my Debian sources without any issues. Are you sure? For example Cosmic matches up with Buster.

Debian recommends not doing so. https://wiki.debian.org/DontBreakDebian

I understand there can be issues with mixing Ubuntu and Debian repos, but if there’s a choice between that, and not being able to run games that are the main reason I even have a pc, I’ll deal with whatever issues arise, when they arise.

What I can say is I’ve had a few Ubunto ppa’s in my sources for over half a year now, with 0 issues—once I figured out which Ubuntu version matched Buster.

Let me put it to you this way, I’ve experienced fewer issues using Ubuntu ppa’s on my Debian system than I have using flatpak…

Having said that, I’m not sure that adding Debian sources to Ubuntu would work, probably what I do would be easier, which is to use Debian as the base system, and just add Ubuntu ppa’s to gain access to software I can’t get any other way. Just make sure you match versions correctly if you do that.

Solaris might make a snap package that can be installed in any Linux distro. Can’t remember where I read that but it was what Canonical said. Found from a steam link. 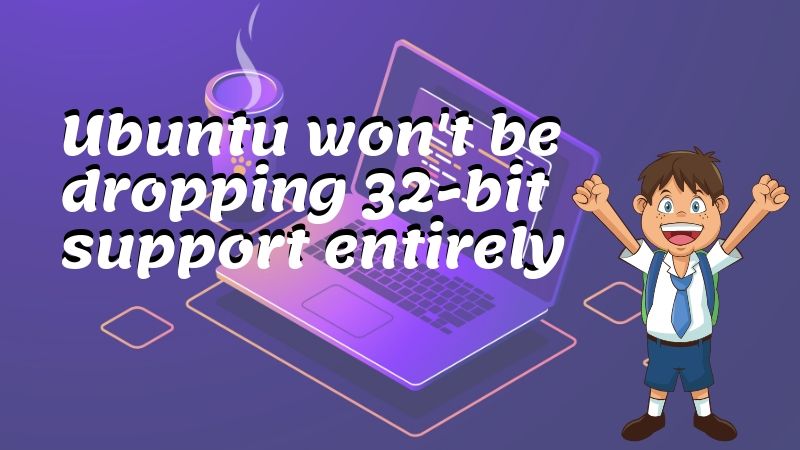 Canonical decided to drop 32-bit completely from Ubuntu 19.10. This made Steam, Wine and Ubuntu Studio devs angry and Ubuntu had to revert its decision.

I was wondering why they made one of the worst decisions since the invention of the Microprocessor back in 1990. They should start sun-setting 32 bit lib’s starting with gaming company’s and then in 5 to 10 years they can DISCUSS dropping support and see if it’s time or they need to do more sun-setting first.