The Install button from the web game library doesn't work

Recently I discovered that by pressing the Install button on any game from the web page doesn’t work anymore. I don’t really understand why and if it’s a problem with my browser or with Lutris itself.

Below is a print with my browser info: 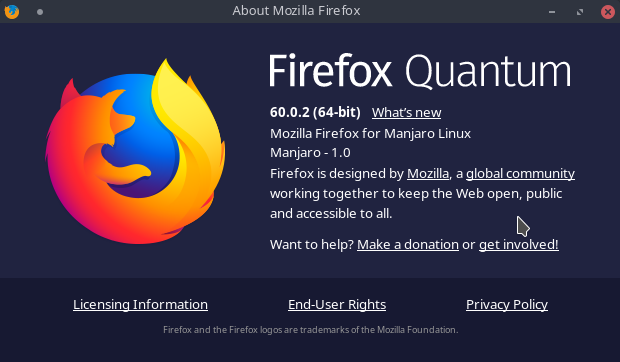 I am also using the stable Lutris branch (Lutris-git doesn’t work either) in Manjaro KDE, so it’s basically Arch 64 bit

Thank you in advance! 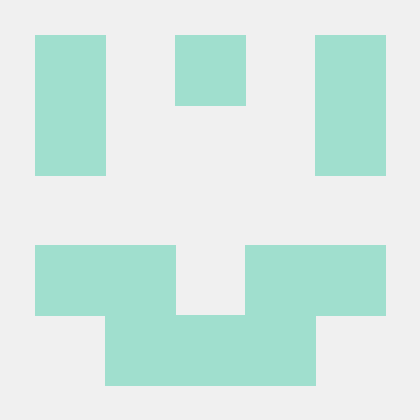 Thank you for your reply, it worked after using this command update-desktop-database ~/.local/share/applications in the terminal, it gave me some errors but for other applications not related to Lutris, now it works.

Command not found. Using Kubuntu 18.10. Probably a gnome command. Kubuntu uses the KDE desktop with Canacals Plasma. It’s core is still Ubuntu. Just a variant of Ubuntu. FYI I might have misspelled Canacal. Just look up the name of Kubuntu’s main financial backer.