i have a problem importing games from steam as they are seen and imported twice.
running lutris --list-steam-folders output me:
/home/enea/.local/share/Steam/steamapps
/home/enea/.steam/steam/steamapps
Removing the steamapps folder in .steam (link to the .local folder) fixes the problem until steam reboot recreates it i have fount no option for ignoring that folder. 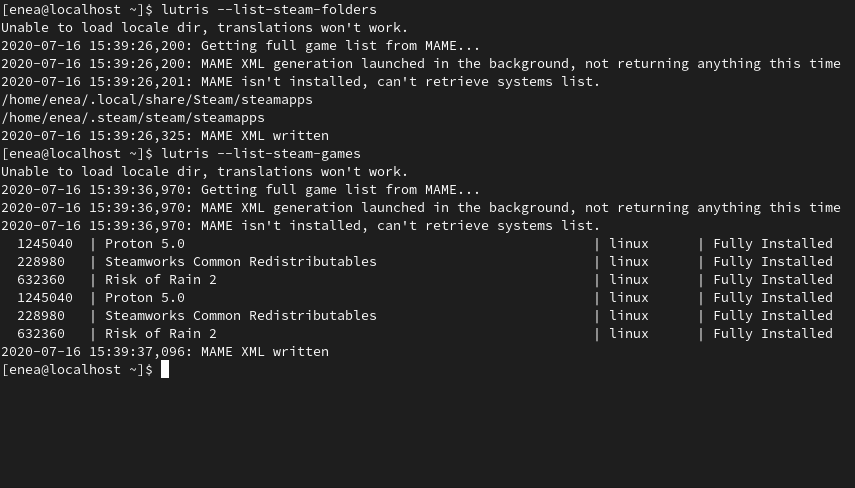