[SOLVED] Stuck on "Select which version to install"

On a brand new installation of Ubuntu 16.04, I installed lutris and the wine dependencies, but when I try to install Overwatch I get taken to the “Select which version to install” screen, but nothing is on it: 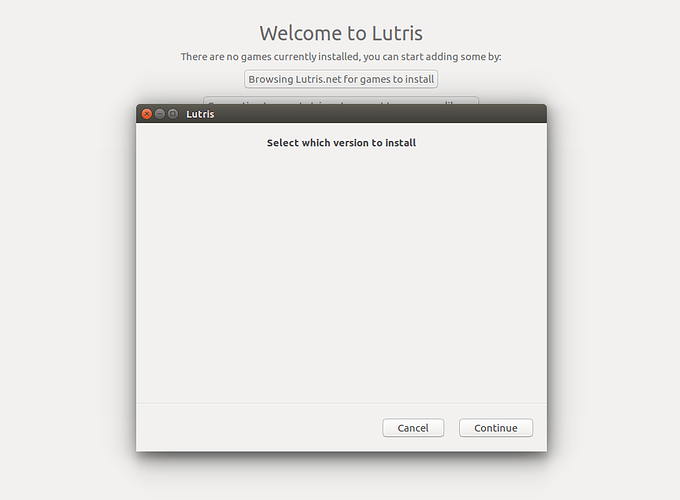 Can anyone help me figure out the issue here?

I noted an AttributeError when I tried $ lutris -i Downloads/overwatch-64bit.json 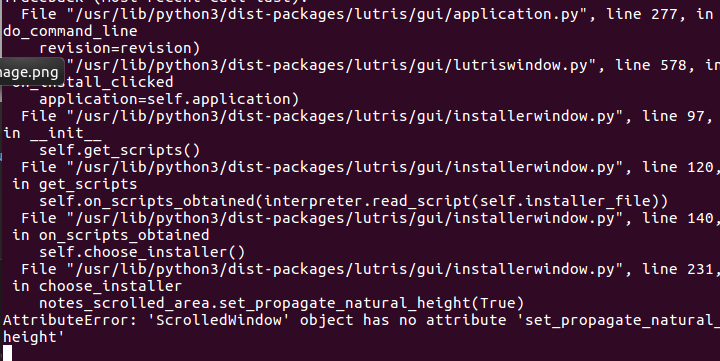 Glad to see it’s already being worked on.

Solved in the latest update. How do I mark this as solved?