I was previously using lutris on Ubuntu 16 and everything was fine, but after I switched to Ubuntu 18.04 all games started lagging extremely. I was playing Overwatch, MTG Arena and Witcher 1; all have the same problem.

I tried reinstalling lutris as well as all the games, but it didn’t change anything, except that I can’t even install Overwatch anymore. I’m stuck on this screen: 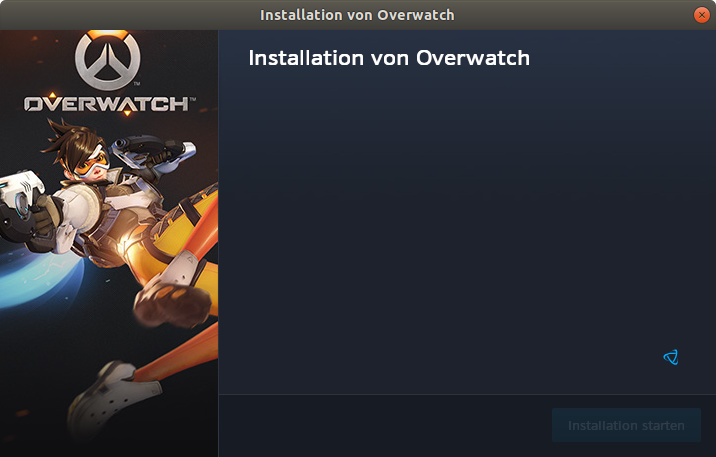 Hello,
Does this wiki article solve the overwatch issue for you? I probably won’t be able to help you with your Ubuntu issue though…

hello:
in the ubuntu’s previous versions the wayland display manager was set as default, in ubuntu 18.04, wayland is not the default display manager, Xorg is, try to set your display manager before login, in the gear icon under your username, select ubuntu Wayland option, that may help you (or not), please let us know if there is any performance increase

No wayland on Nvidia with proprietary drivers

edit: still have the lags though

I only have the options Ubuntu and Unity; no Ubuntu Wayland.

I’m not expert, just going by what I’ve seen. Lag/stutters seems to be from the game compiling a cache of the animations/map/etc and after you play enough you shouldn’t have those issues. (Again, I’m not expert this is just what I’ve come to understand based on reading other threads around lag issues)

I think I found the problem; it’s not lutris related.
For some reason most programs don’t use the graphics card. I have the same problem with games that run natively on linux and here’s the output of nvidia-smi while running a game.

Maybe someone with more knowledge than me can confirm, that the game should indeed be listed with the processes at the end.
Also I have near 100% CPU utilization while running the game.
So I think that the games are using the processors integrated GPU. Not sure how to change that though.