New Lutris user here with Steam Deck. Followed the steps from website in making sure to run commands from Konsole first then installing thru Discover. I linked to my GOG account and was trying to run a game of Sim City 3000 after install.

When I try to run Lutris under gaming mode for that particular game, I get audio but no video. When I try to run the game in desktop mode, I get the window of the game but the video is clipped off (left edge of window screen). Intro video seemed to be playing fine and I got audio but I could only see a portion of the screen. Is there any other edits I need to make to get the game running properly in gaming mode? Or if not that, at least get it in proper window mode so I can play it in desktop mode? See image. 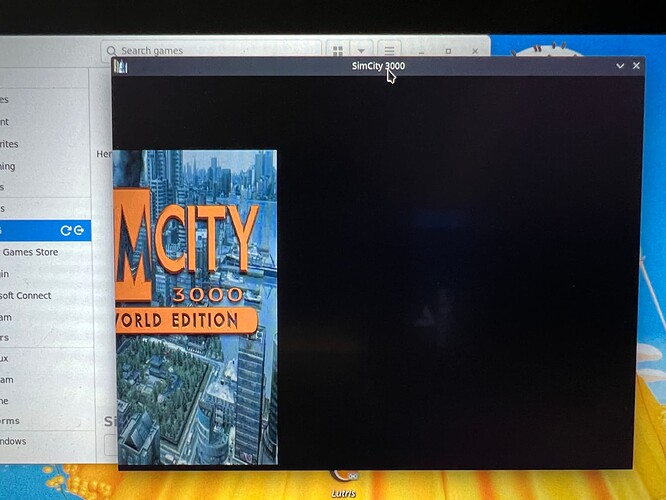 See if this works for you: 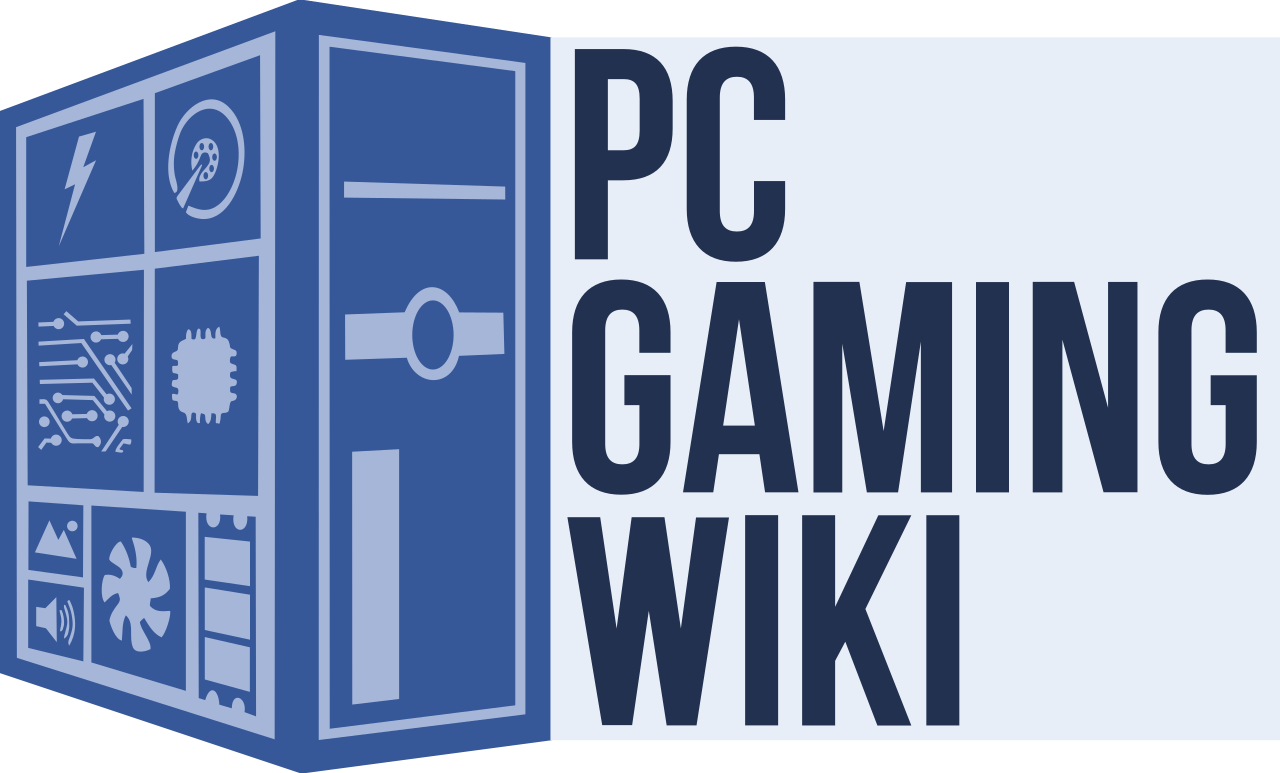 Compatibility fixes for issues running SimCity 3000 and SimCity 3000 Unlimited on Windows 8 and later. NOTE: This fix may cause the game to start in windowed mode the next time it is launched. To fix this delete SC3.cfg in the installation folder or...

The bat itself may not work directly but try to replicate the changes.

Thanks for the reply back owohnzimmer. I’m very much new to Linux… but am I to run this install.bat file from the Linux system on the Steam Deck? If so, how would I go about running the file… just double clicking it?

There’s an icon with wine glass when you press on the launcher if you click on it there is an option that says run Exe in prefix.

But that might not work, in the linked page there is a description of the fixes, you can try to configure wine from that same button i mentioned.