Hey guys,
I tried to play All game through the steam(Linux) overlay for RemotePlay and Steam Controller support.

Till now it worked for me add the Launcher(Installed on Lutris) as non-steam game and choose the game via Mouse.

I want for every game a seperated shortcut on steam, so that it start the game directly and the launcher in back. And if i stop the game via the steam overlay it stops both an go back to Steam. So that i not need a mouse to choose the game on the launcher.

Has anyone an idea to handle this ?
Is there a way to create a shortcut inside Lutris/wine and add it to steam ?

bad english i know. I am german, sry

Lutris wiki has an instruction how to add installed games to Steam.

Yes iknow, thats the way i add the launcher to Steam. But i want to start the Game inside the Launcher. I cant create a .ink inside Wine of the launcher installation. On windows i can add it to steam. Or i can add the launcher and than add a specific start command for every game to start it directly and have the overlay and Controller working.

Are you running Lutris itself as a game and then choose it from the interface? That’s not how it’s meant to work. Instead, you’re supposed to supply an argument that will start the game.

As an example, just make a desktop launcher for any game and take a look at the command it’s running

No i dont add Lutris as non-steam game. I use the created application shortcut of the laucher. As example i added the shortcut of Cemu. And i can start it out of steam. But i want start the games directly. The startparameter on steam in windows is -g “path to game” -f. So it start the game, but on windows there is the direkt path to the exe. But installed via Lutris there is already a startparameter “lutris:rungame/3” and the “3” is for the lutris installation cemu.

Are you saying you installed Cemu as a game? That’s not correct usage of Lutris. It’s for managing games, and you don’t run games with CLI arguments that change on different runs.

Install it externally (via Q4Wine, for example), then create Lutris entries for each game separately (setting them up as Wine games, with the same prefix/binary that you used for installing Cemu, and with Cemu as executable, then adding CLI arguments that will result in running the game you’re setting up).

I had the same question as you, and I managed to figure out a solution.

After it installs do right click -> Configure
Change the Name field, for this example I changed it to Wind Waker
On the Game options tab you will input an argument for your specific game, like so:
-g "Z:\path\to\game\file" -f the -f is to start in fullscreen. The Z:\ is how Wine understands the file structure of the Linux host.

In my example it looks like this:
-g "Z:\media\merritt\Data 2\Games\Wii U\Games\THE LEGEND OF ZELDA The Wind Waker HD [BCZE01]\code\cking.rpx" -f
Save settings.


Now in Steam Add non-steam game and add your game. Even set custom artwork if you like. Your game should now launch directly and in fullscreen. Repeat for each game you want to add to Steam. 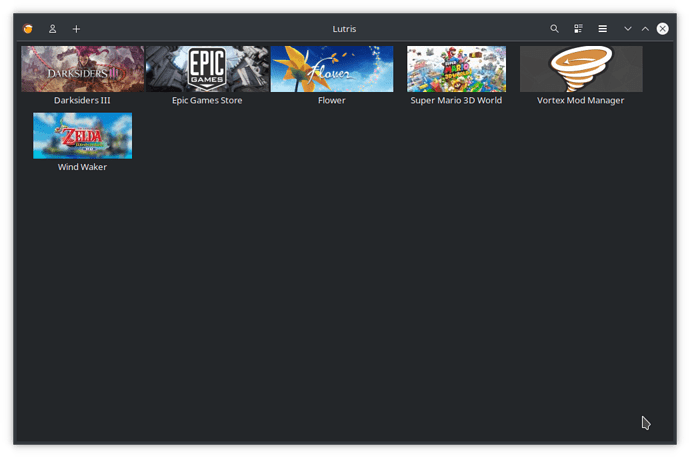 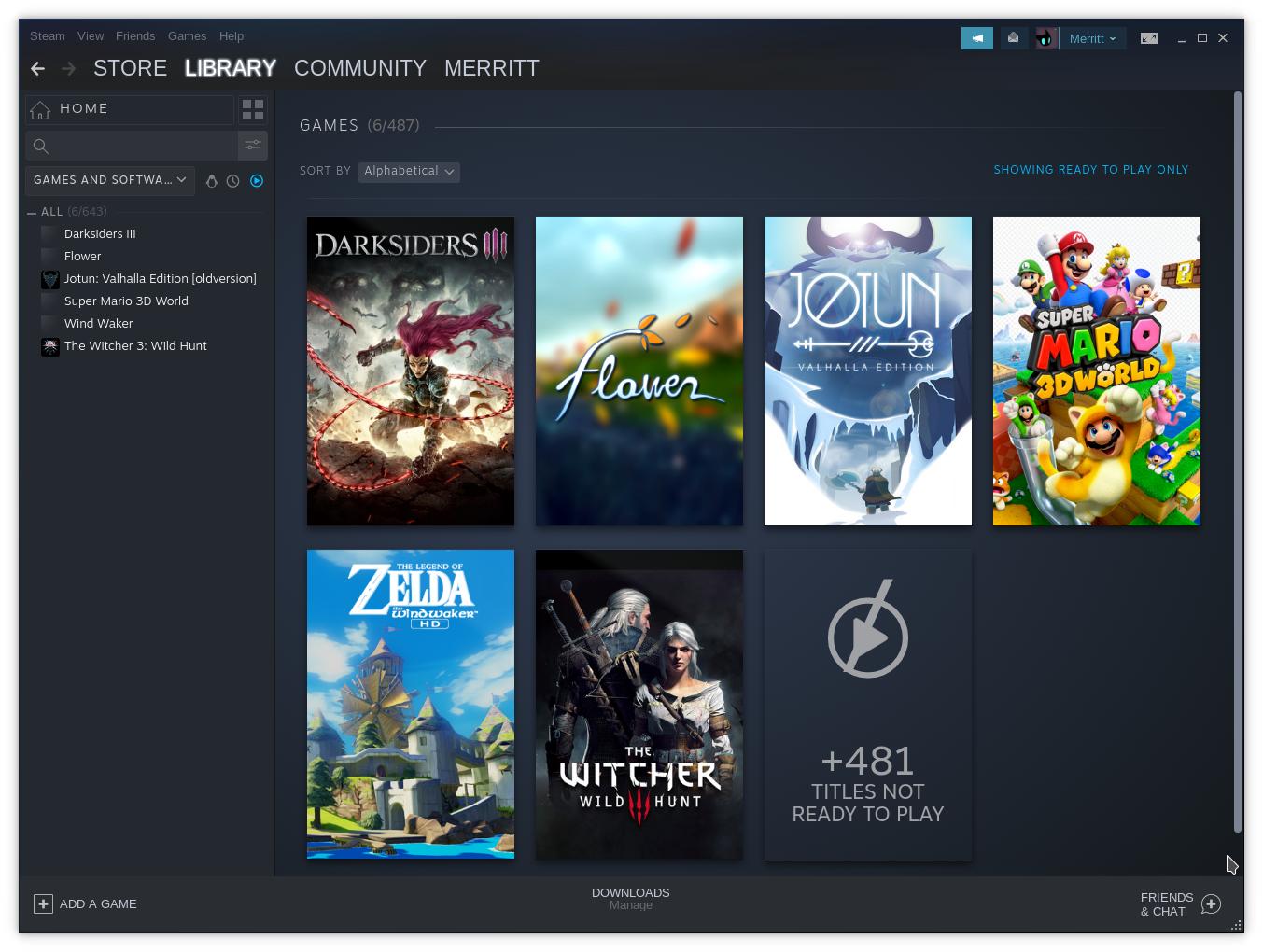 I tested this with 2 games and it seems to work quite well.

Hey,
This is a great solution, i know. I use it too and it is also good for individually settings for each game. For Emulation Games it is great, the Emulator has no big Size. But then i must update Cemu for every Game separate. And on Other Launcher Like Uplay, Origin, Epic its the same too. And there are many Settings in the launchers i musst change for every single Game. So i am search for an other solution so that i can start the same installation for every game, with a shortcut out of Steam to the game direct with the launcher in background. I know it under Windows but under Linux with Lutris it is a little bit weird.

If you maintain your Cemu install externally to Lutris (e.g. as I suggested before) you won’t have to change any game configs after updating it.

but I also had problems with non steam games - lutris games to be add them steam. On lutris they worked but on steam they just not. So I wrote application in QT. It’s using method that was mentioned on reedit. My app lunch the game with lutris -d command and creates shell file based on the output. Then you add this shell file to your steam as non steam game. And you can play it. I hope this helps.

Here is the link: https://github.com/Leonidas300/steamshortcutmaker.git
Here is the tutorial: https://youtu.be/hjCsZHkwhOo

I hope I don’t break any rules by uploading links here.