I’m unable to play Need For Speed (2015) due to this message that appears everytime I launch the game:

I bought the game direct from the Origin store in my region so it’s not a region restriction issue (Confirmed with Origin support).

So, I uninstalled Origin from the prefix, deleted all EA & Origin files (Stuff in ProgramData, AppData etc), reinstalled Origin, did a repair on the game and tried again. I tried changing the language of the Origin application and the game to other languages & then back to English. I even did a complete fresh install in a new prefix but the problem persists. I’m not using a VPN or proxy servers, just connecting directly.

I’m out of ideas here! Does anyone know why it keeps doing this?

Here one recommends to not only reinstall but completely re-downloading the origin installer. Another says that he changed his language preference in his online account to have it match with the game. 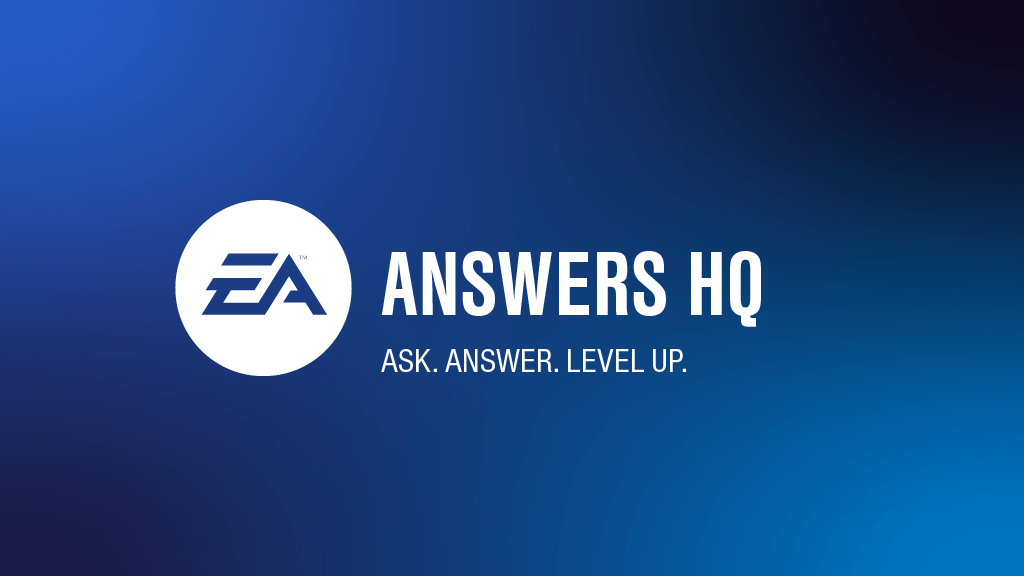 Hello.   I bought Need for Speed 2016 . Everytime when i start it, there is a problem:   The origin Account currently logged in does not have access to the installed language for this game. Please reinstall the game in a allowed language or...

This one is also interesting:

Dear Friends,   If you have had the following issue:   'The origin Account currently logged in does not have access to the installed language for this game. Please reinstall the game in an allowed language or log in with a different...

I had been through those EA forums, Reddit etc… loads before posting here. I tried so many things but nothing worked. I figured it was just some issue with running it via WINE, even though people seemed to have had it working previously.

Anyway, I gave up in the end and just got a refund. I will try again with the newest game at some point though so I will find this thread and check your links again. I hadn’t actually seen that solution in your second link before so maybe it’s the one I needed/will need!