Lutris 0.5.10's way of installing a setup.exe is broken. But installing it using the "Add a New Game" still works

Previously, when I click the Plus button on the upper-left, I’m taken to the “Add a New Game” window 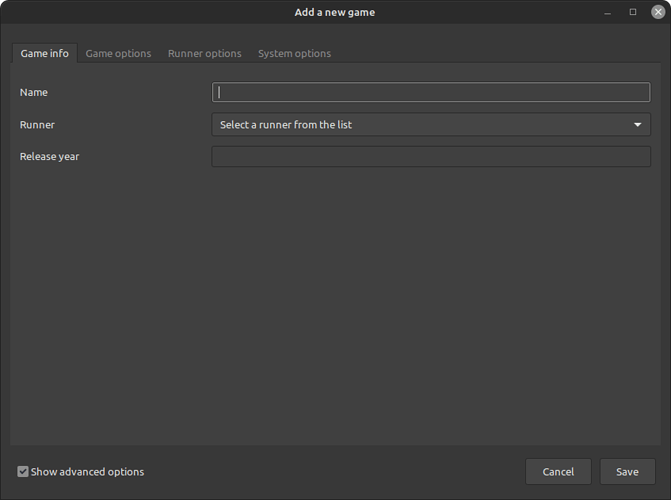 Now, when I click the Plus button, I am presented with five options. 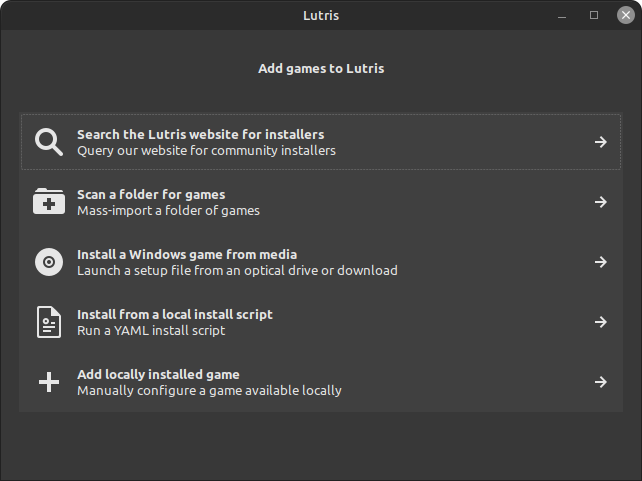 I have a setup.exe file to install, so from the five options, I choose “Install a Windows game from media”. I then locate the exe file. But the setup never succesfully completes. I get a error code 256 (i think that’s the number).

But you know what works? The old way I used to install games: Get to the “Add New Game” window. (In version 0.5.10, it’s it’s the last of the 5 choices (“Add locally installed game”). It seems this newer Lutris is worse than the old one. It broke some games that were already installed.