Install Sim2Packs (With or without clean installer)

I installed the Sims 2 Ultimate Collection onto my secondary hard drive through Origin using the installer here and was wondering if anyone else using it has managed to install sims2packs into the game?
I tried using the built in installer after hunting it down in the folders but it doesn’t have any visible text when you try opening it and I can’t seem to get it to open sims2pack files with it.
I also tried using the Sims2Pack Clean Installer by Mootilda from MTS2 and that wasn’t working either. I made sure to use the UC directions for installing it and it ran through sims2pack files like it was installing them but none of the files I tried showed up in game and the file counts for teleport, LotCatalog, Downloads (for the ones that included CC as well) never changed. Subsequent attempts to install the same lots was met with an error because the sims2import files were apparently already present like it was installing. I just can’t figure out where to no matter how carefully I try navigating to custom locations within S2PCI or changing the path in the ini files and attempts to search the whole filesystem for the sims2import files it says were created turned up no results.

Can you send me the link to the sims2pack files you tried to install?

Sorry for the delay, I didn’t get any notifications about the thread, I’ll have to go check my settings.
I tried to install several different ones but here is one of them that I tried. I also tried several others from this site. 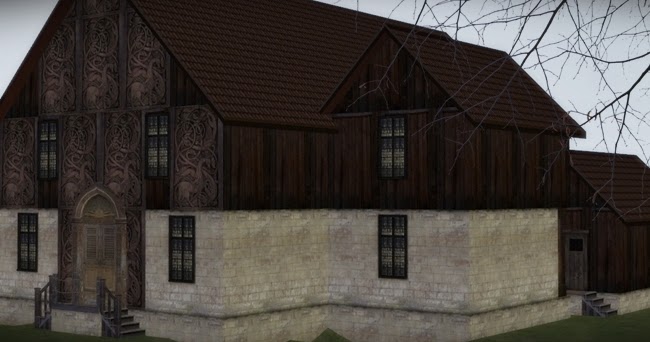