Help with Running and [Solved]Installing Games through Epic Games Launcher

I was just wondering if there was any place I could find a way to install Wargame: Red Dragon on Epic Games Launcher (which is this week’s free game on Epic). 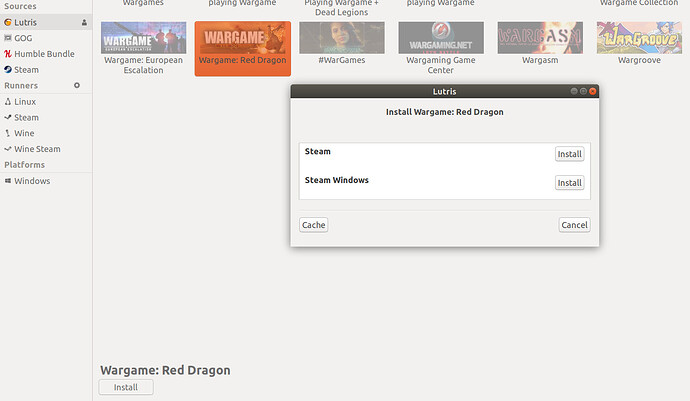 I was wondering how I should go about downloading this game specifically from Epic.

In the screenshot below, I am able to download and run Rocket League right from Epic Games Launcher (which is run in Wine). 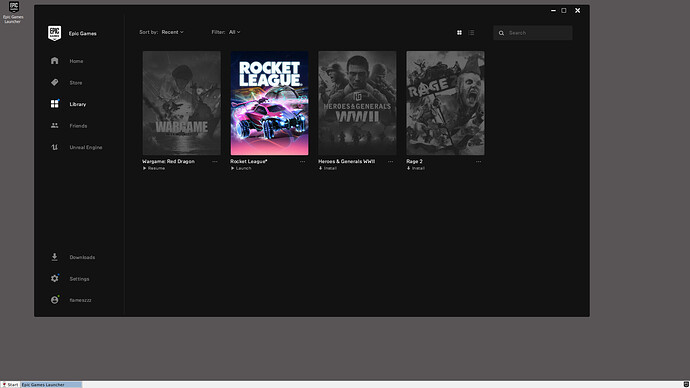 But when I tried downloading and running Wargame: Red Dragon there were some errors. 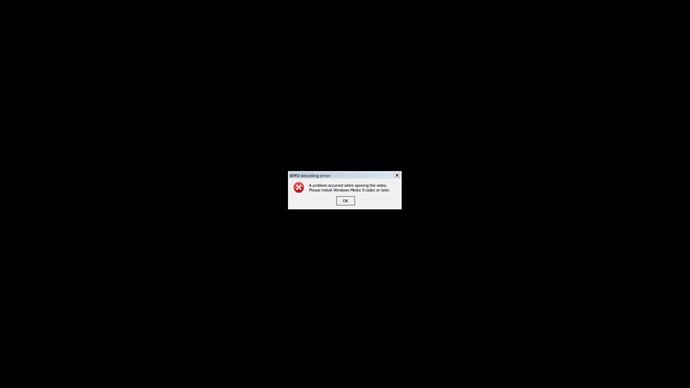 What do you guys think I should do?

Each games needs different tweaks to work with WIne.
You could find this tweaks on ProtonDB:
https://www.protondb.com/app/251060
for example you can read:
“Install wmv9vcm or wmv9 to sovle the problem with videos”

Thanks for the reply!

So would I still download the game through Epic Games Launcher (EGL)? 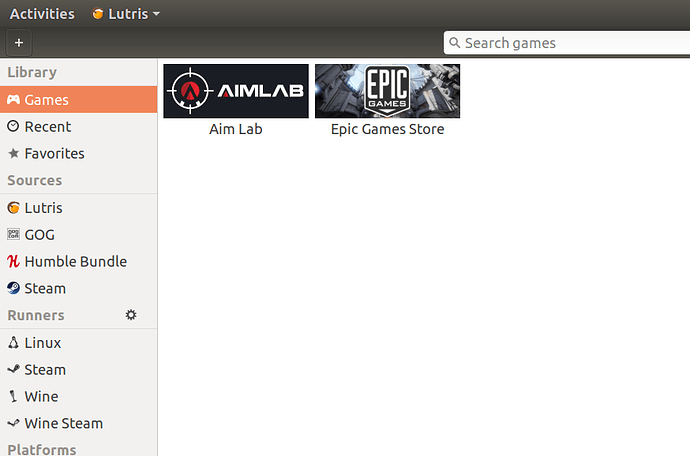 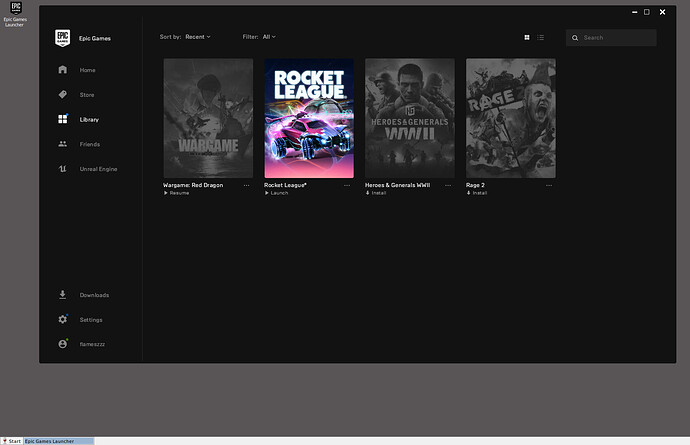 I could install this game through Lutris but the only runners are for Steam & Steam Windows but not EGL. 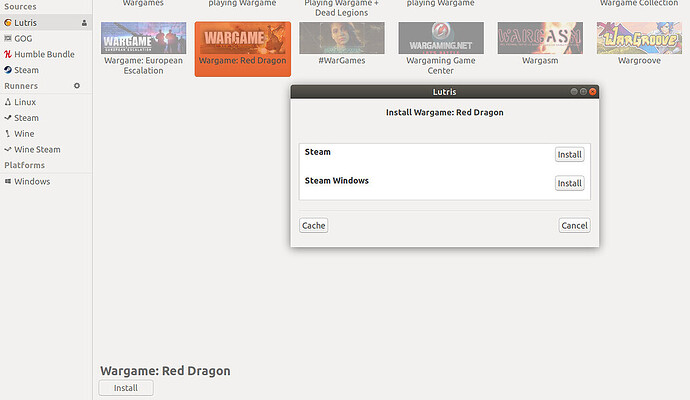 In the tweaks you mentioned

“Install wmv9vcm or wmv9 to sovle the problem with videos”

would I run those commands on my machine (Ubuntu 18.04)? Would it automatically solve the problem when I run the game in Wine?

Thanks again for the resource. I will check it out more.

If Rocket League was able to work, then theoretically other games should be able to work too right?

That’s definitely not how Wine works. Wine has to provide all the background programming connections for everything. They fill those in as problems are discovered and as they get to them.

Using winetricks, etc. may get games working that have a problem. It also might not. There’s no guarantee any game will work. Regressions also happen so one game working may stop working on newer versions for x length of time.

Thanks for the reply. Yeah I’m new to this stuff so I’m still learning about Wine and other stuff and I’ve been learning how different games need different settings.

Hey @legluondunet, I was trying to figure out the ProtonDB stuff and I actually found something that helped.

Thank you for pointing me to this!

It turns out that a certain video plays before the game where it needs the Windows codec but you can actually press Esc so that you don’t need to watch the video. And then the game works from there.