I have some games (original Telltale episodic ones) that have multiple executables for different episodes in the game series. For example: the original 2007 Sam and Max Save the World from GOG. When Lutris installs it from GOG, it installs all 6 episodes and runs fine but only 1 of the 6 episodes is attached to the icon in Lutris. The game does not come with a launcher to choose between them. I can change the file Lutris points at but it appears it can only point at one at a time. I tried creating a DOS batch file but Lutris appeared to try to run that as a Linux shell script. I tried a Linux shell script but when I pointed the Lutris shortcut at it, it didn’t run it at all.

Is there a way, other than editing the Lutris shortcut, to switch between these games and keep the Lutris settings?
Is there a way to duplicate the game in Lutris pointing each copy at a different file?
Do I have to write a Windows program launcher to point Lutris at?

They may be put in as a DLC.
You cant do it on lutris without making your own shortcuts to every EP’s, but if you install GOG in wine and install it with the gog launcher, then you can right-click on the game after it’s installed and choose what DLC you want to start.

i know it’s not the same game but i do show how to install gog in wine. 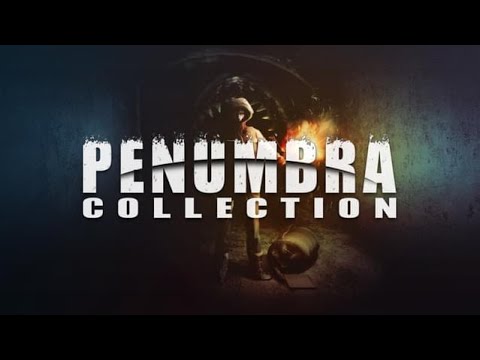