I use the https://lutris.net/games/epic-games-launcher. After the installation, I try to start the launcher, but it immediately crashes. Any ideas? I am using the latest version of the install script (Nov 30th 2017). Thank you. 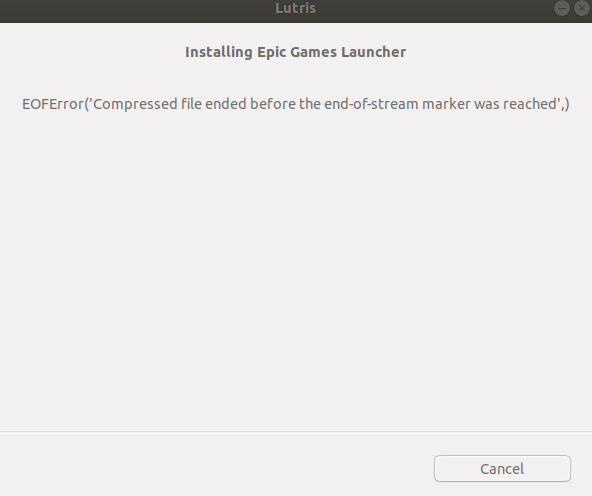 @conzar It’s been broken since October. You can thank Epic for that.

The launcher has been broken since OCT? Bummer. I really do not understand why EPIC doesn’t release a native port. Their Unreal Engine is all go on linux.