Yesterday I purchased “Diablo 2 Resurrected”. Unfortunately sooner or later the game causes a hard system crash. No alt+tab, no switching tty. I can only push the reset button. Sometimes after a few seconds ingame, sometimes it takes longer but it’s going to happen.

I tried the often mentioned fix (vkd3d: Only disable raster based on SO stream if SO is used. · HansKristian-Work/vkd3d-proton@65baa87 · GitHub) but it doesn’t seem to change anything. Maybe there is an newer, current method to get it running without problems?

Tha game log stays after reboot, but in your case you should check the journatlctl

You should try disabling Lutris Runtime, or enable it if it is deactivated.

I have looked in the journalctl but I can’t find anything regarding the crash. Looks very clean

I made a video of what happens: D2R crash Lutris - YouTube, freeze starts at 19 sec

I hope these journalctl logs help, it’s all that happened while and shortly after the freeze

I checked it quickly it seems to be something about your amdgpu driver. Do you have the latest and greatest with all the bells and whistles?

It’s important to note that amdgpu for me, is not the same as amdgpu for you. Different code paths for different GPU architectures. 100% rock solid, no driver malfunctions (driver crashes, system lockups), with Polaris10 for me, the worst that happens is that I have to flip to another TTY to kill a crashed/frozen game if I can’t cut through with my keyboard. Not so for all GPUs.

The driver itself is in the distro’s kernel (well, that + /lib/firmware/amdgpu) and the graphics APIs are in userspace (Mesa OpenGL + Vulkan, X11/Wayland etc.) Arch is no slouch for any of those.

Does this manifest itself with all gaming?

My system is up to date as far as the official reps allow. Today the new mesa (22.1) released but it was the same problem with it.

D2R is the only game so far that causes any problems. I have just played 3 hours of Deep Rock Galactic, before I played Dying Light 2, Diablo 3, and Killing Floor 2 - no problems anywhere at all, everything runs fine. Only D2R behaves this way.

I also tried the same with X11, everything is the same there. D2R crashes the PC, everything else works flawlessly.

Also I downgraded to 2 older mesa releases before (april and february) and tried at least 6 different proton versions, no change.

Take a look at dmesg output on a fresh boot, and after gaming without the lockup happening. See how much of that is non-showstopping noise (some of those errors could be worked around by the driver and not actually part of the problem)

Played some games now, none of the messeges regarding the GPU and scheduling appeared there. Also it looks clean after a fresh boot

That’s good then, but when that happens, something bad is happening on your PCI Express bus. Also note the USB xhci resets.

Or do those USB device resets happen at intervals irrespective of the gpu crash and reset? A malfunctioning device (or something winking in and out of connectivity) is not a good thing to have, if that’s the case.

P.S. Sorry, the line breaks are turned to garbage when you paste into this form, and use the backticks to embed it as “code”. It dutifully puts exactly what the form does with it. It’s easier to read in the pastebin in the previous post.

I have identified the device as my USB mic. But it works as intended, I use it every day without any issues. While gaming, for work. Never had any problem with that. Could it be a problem?

As for the crash, I don’t know what I can try or where to begin, since this gpu crash is only happening in this case and no where else

Have you tried this?

I have seen that the 5700xt is a bit problematic, is that your card?

As I wrote in the first post I have a 6700 XT which should be fine? But maybe it’s wort a try.

Another thing, I saw that disabling screen space refelection fixes a similar issue for Cyberpunk 2077.

I think you should try to set the lowest settings and disable all the post processing. Then keep playing for a full session like that, then activate a increase the settings. 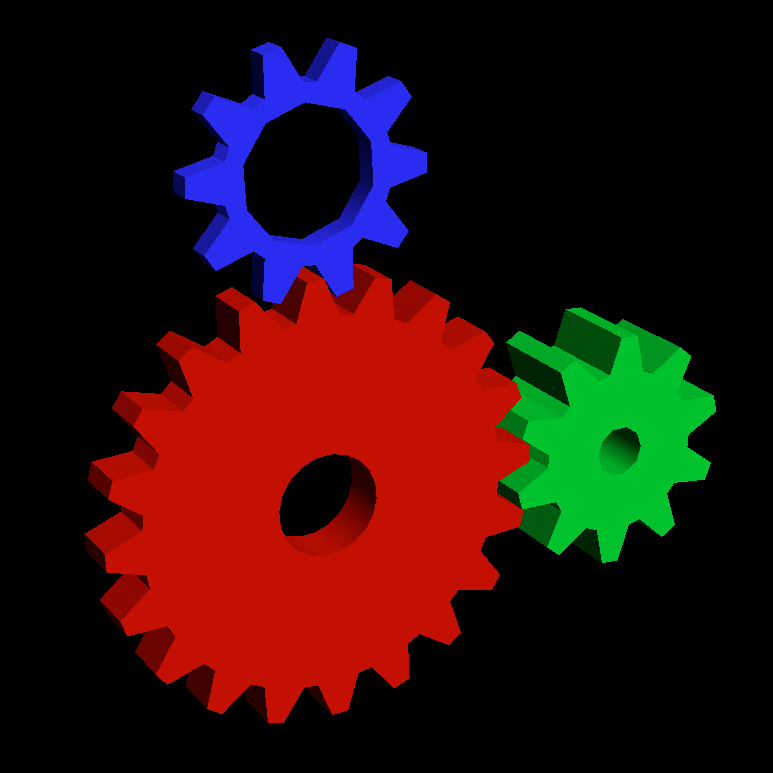 I think someone has a patch for the mesa lib, check the latest comments, you might want to try this.

What I was suggesting with the USB device is, that if it’s losing connectivity constantly like that there could be something wrong with it. It could just be a symptom of the GPU crash on the bus (that’s why I was asking). It could just be a poorly fitting USB connection if it’s doing that constantly.

Want to rule out Mesa/RADV? Consider testing this with AMDVLK. It’s painful on initial shader compiles (built in LLVM backend vs. RADV’s ACO) but may work for some games you’re having trouble with.

It coexists with Mesa/RADV, switchable using the vulkan loader, and can be forced with environment variables per invocation.
https://wiki.archlinux.org/title/Vulkan#Switching_between_AMD_drivers

In the process finding out what it is I did many things. Of course I reverted my undervolting of the gpu, that was one of my first guesses. So i put everything back to stock values but it still crashed, so I forgot about that. But then I deleted the profile from CoreCtrl completely, more by accident. Created a new one but left everything on “automatic” instead of “manual”. Then it worked! I don’t know what it is because as I said I put every value back to stock before and it didn’t work out but it had to be on “Automatic”! As soon as switched to manual, even without changing anything, it crashes

I reproduced it by just creating a new profile and set it to manual but didn’t change any value…it crashed again. So eh…yeah. I don’t really understand it. I tested my undervolt from before for many hours in nonstop benchmarks, furmark and played a lot of games for many many hours. No problems at all. But D2R even crashed if there is just a manual profile present with novalue changed in it.

Well. I guess I can play now.

Thank you all for your time and thoughts about it!