Recently, Battle.net will not run without crashing after closing it after the initial install and first run. When I am able to get Bnet to start, I’m able to get in-game and play. Right now I’m trying to play World of Warcraft Classic, but this has also happened with Overwatch and retail WoW. In the past I was able to play Overwatch just fine without Bnet crashing, but now it crashes regardless of what installer I use, or which game I try to play. Below is the output of lutris -d after trying to run the launcher and my system specs.

Same problem. Only I have Nvidia.

I fixed this issue for me. 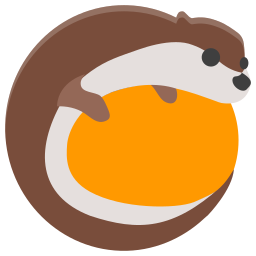 Check that out. I needed the libvulkan1:i386 package, which I believe I never had to have.

Once following that guide it all works again!

You’re using a completely different distro than me, and I have all the pre-requisite packages installed.

No actually I’m using Ubuntu. This was also never a prerequisite until recently. Did you try it?

Found this thread by t3h power of internet search - cheers @ravencrow for the heads up.

Ubuntu 18.04, Battle.net client (Overwatch installer) was crashing on startup after login.
Installing libvulkan1:i386 fixed the problem for me, and the client launched properly, Overwatch installs.

(…but now Steam doesn’t launch properly for some reason, but that could be one of libvulkan1:i386, libgl1-mesa-glx:i386, or libgl1-mesa-dri:i386 that I installed during my tweaking)